Let’s go to the Globes! It’s 2020, winter came and left us holding a bag of a list of nominees to distribute to the French Press to do what they do best. Can you taste the competition? I like my award shows like I like my coffee: after I’ve had something small to eat so it doesn’t irritate my stomach. Here’s my roundup of the ultimate Golden Globe winners slated to win.

This year we saw Antonio Banderas polish off his bandolier for a tango of “Pain and Glory.” Ice cold blonde “Bombshells” made accusations on and off the screen and the Me Too Choir kept us all on our toes. And Tarantino was there to capture all 10 dirty bare ones in “Once Upon a Time in the West” – a real story of adversity and true grit! We saw human chameleon Robert DeNero whet his whistle and flex his pork chops to play someone of Irish descent, and master of disguise Joaquin Phoenix had audiences rolling in the aisles with “Jokes.”

When I hear the name Jonathan Pryce my mind shows me Jonathan Silverman. Todd Solondz, Todd Haynes. It’s all I can do to avoid confusion Between Two Todds. And now Phillips? Let’s keep this controversy off the ballots and out of our inboxes this year. 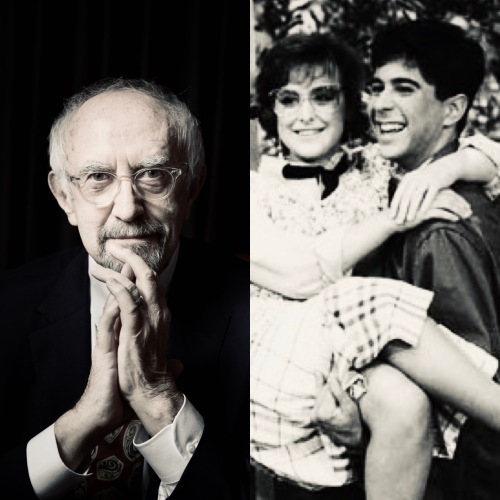 As I was reading the exemplary biography of Harriet Tubman from the children’s “Ordinary People Change the World” series sometime last year I thought her life would make an amazing movie. Shortly after that I saw a preview for the heroine’s titular film. Coincidence? Once again Hollywood shows us how it’s done, telling compelling stories of the Black Experience, AND we got a Dolemite biopic. Diversity, California style! But not Tupac’s California, the white one.

One pope is enough thanks, but I guess it takes two to reflect on one of the grandest cultural institutions of humanity that promotes fear, control, and the prolific molestation of countless children. Amen!

That trailer for 1916 looks like a doozy. Mr. Kate Winslow, you done good! Welp, it looks like you got divorced ten years ago but doesn’t WWI feel like yesterday?

Noah Baumgartener, is it your year? If the Winslows saw “Marriage Story” ten years ago would it have inspired them to work through the pain and strike a balance between creative self-involvement and affluent cruelty? This is a question for which there may be no answers, but I’ll wager a guess and say “who knows.”

The song nominated from Cats happened when I went to the bathroom so I’m a clean slate for this category. My money is on the Lovers Lopez (although maybe they are family – no judgments!) for their song from Freeze 2: “Into the Unknown.” “Into the Unknown” is what I whisper as I flush the toilet in the morning and it’s a real theme for the new year. I think a good idea for a film would begin with a toilet flushing – just an idea!

Now let’s give it up for the “Little Women” of the actress categories. My thoughts here are few and far between. Annette Bening, isn’t it enough for you to be there glowering at us from the start of every Columbia Pictures movie? Wouldn’t you just love to do a jigsaw puzzle with Beanie Feldstein? Ladies – gotta love em. 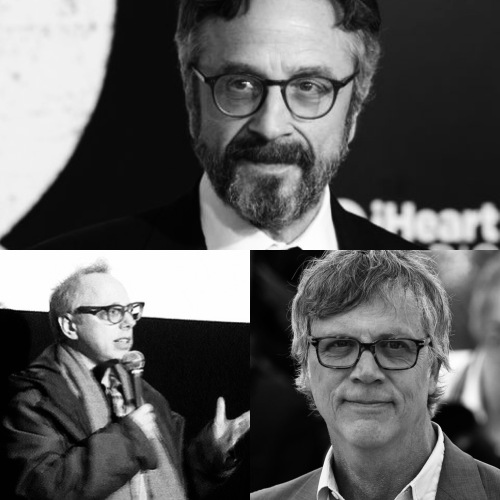 There’s only room for one Todd this year

Sometimes I’m trying to relax but then I get worried that one day I’ll get Billied on the street and I won’t be prepared, so I stay sharp by naming as many Asian celebrities as fast as I can – just in case that’s what he asks me. I’m always going to put Awkwafina at the top of my list, so let’s put her at the top of this one too. But let’s also make room for Constance – can’t wait to see her dazzle us in some Wu-Wear on the Rug of Stars. And if it’s a year where Bongo Ho is behind the lens you know you’re in for a treat. Let’s all starve our proverbial tapeworms, hold a bowl of warm broth near our open mouths and let that “Paradise” out!

The night of the Globes, will it be Ford or Ferrari? Or will Adam drive the competition home as a show of good sportsmanship and neighborly goodwill? Keep your eyes peeled, keep this page bookmarked, and keep dreaming about the stars!

This entry was posted in Hollywood Can you Hear Me?, Question of the Ages. Bookmark the permalink.