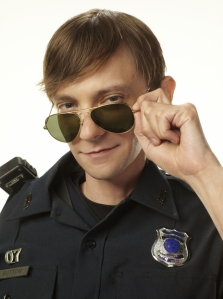 Last summer, in the midst of a months-long heat wave, I did not have air conditioning. To stay cool, I took it to AMC theaters, where the “First Look” previews take you behind the scenes of the hottest television shows. Last year, they were really pushing the “First Look” at TNT’s Memphis Beat. I got this “First” Look no fewer than 15 times.

Then I took a trip to Puerto Rico. It was cooler there than in NYC, and since I felt like I really got the full picture on what Memphis Beat was all about, I got AC and quit the movies.

(Later that autumn, I would go on to work on a show that features Robert Randolph, who is featured prominently in this First Look, and have no idea he was the same person until months later.)

Perhaps we all need a Second Look.

A star of Memphis Beat is none other than DJ Qualls. And having spent the better part of the summer beaten Memphis-style by this promotional trailer, I actually watched the first few episodes when it premiered. I don’t remember much but it was kind of a sweaty Murder She Wrote crime solver. DJ Qualls played a more smoldering version of Deputy Barney Fife. I looked up what homes cost in the cool section of Memphis and swore to myself I would one day escape this god forsaken town and start a life anew in Memphis and perhaps enjoy some lemonade with Alfre Woodard or DJ Qualls in their off-hours.

Anyway, back to today’s Spotlight On… DJ Qualls. Perhaps you first saw him in “Road Trip…”

or tickling the ebonies and ivories of a Casio in “Hustle and Flow.” 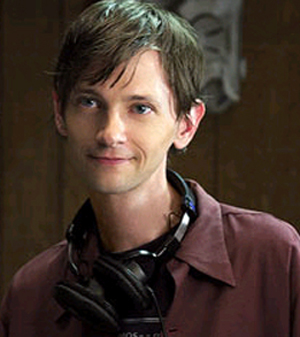 Perhaps you also made the common mistake that he’s a DJ, whose sense of self-promotion is so keen that he’s registered with SAG under the same name with which he performs as a disc jockey. Alas, no. I can’t find any evidence that Donald Joseph – DJ to the rest of the world – is a DJ. But here’s hoping he continues to explore his track-laying-down bravado that won the hearts of millions. 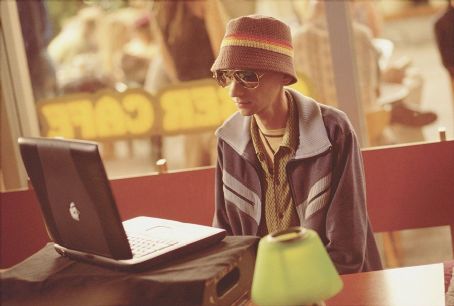 And this concludes today’s Spotlight On… DJ Qualls. He’s a cancer survivor and advocate for awareness, and he was a male model. Presently DJ Qualls has 4 projects in various stages of production. I think we’ll continue to see this guy on screens big and small of varying aspect ratios.

And perhaps hear him in the clubs?